Data Center to Be Largest in United States 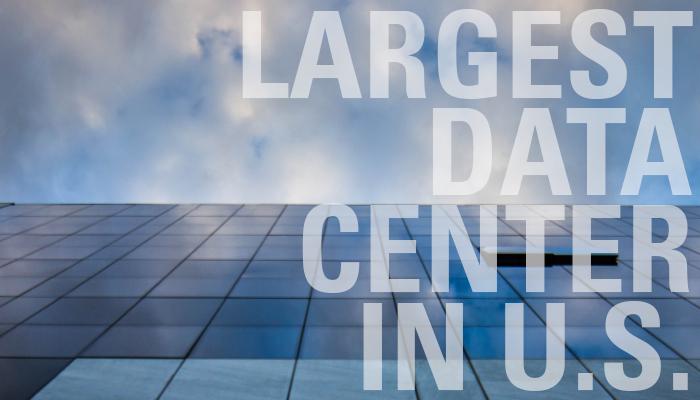 Longtime ESD client Digital Realty announced it will develop a 12-story, 698,000-square-foot data center annex in Chicago’s South Loop. It will connect underground to the Lakeside Technology Center across the street, for which ESD provided engineering design services. According to Crain’s Chicago Business, “the combined new facility would be larger than all but seven existing data centers in the world, all of which are in China.”

ESD’s relationship with Digital Realty includes its data center in Franklin Park, Illinois, where ESD was brought in to evaluate the feasibility of turning an industrial park into a modern data center campus. The company eventually provided mechanical, electrical, fire protection, security, and technology services for the project. ESD has been a major player in data centers overall, including turning a former Chicago Sun-Times printing plant into a data center. And it’s participated in $3.9 billion worth of deals in the data center mergers-and-acquisitions market this year. 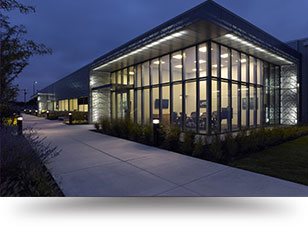 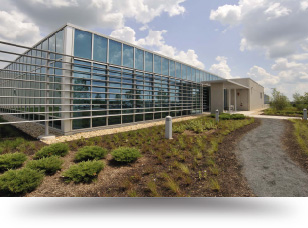 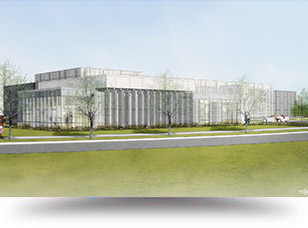