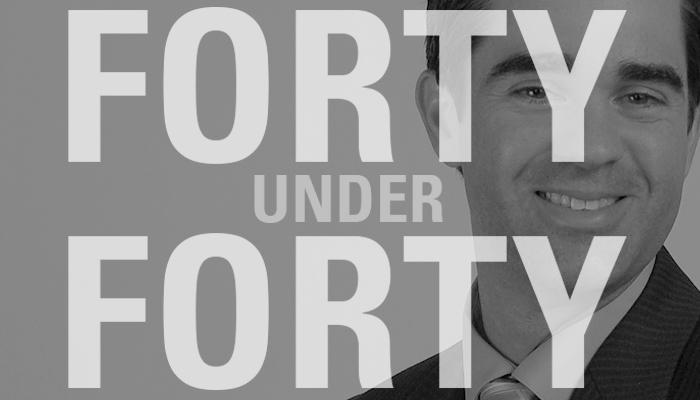 Some employees are acknowledged for their work only when they retire. But others are honored for their performance at a young age — like Jason McCargo.

The ESD vice president was named as a 40 Under 40 honoree by Building Design + Construction magazine in its October issue. Noted for maintaining 16 percent profitability on more than $2 million in revenues, the 38-year-old has also enjoyed repeat high-profile clients such as United Airlines and KPMG.

To be part of such a select group (competition was nationwide) is a testament to McCargo’s hard work and collaborative attitude. Without a doubt he furthers ESD’s mission of Improving Society Through The Built Environment.