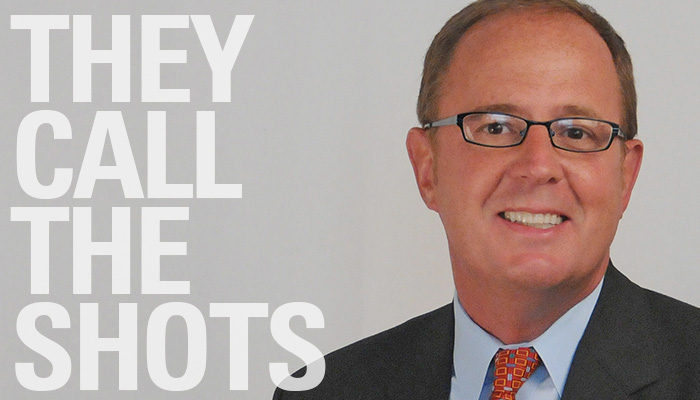 The smart building market is expected to grow to nearly $60 billion by 2025 from only $8.7 billion a few years ago, according to Brandessence Market Research.

ESD President Kurt Karnatz and Nik Patel, principal software architect of cohesion, are already on the cutting edge of this trend. They dove into a case study on a BuiltWorlds 2020 Analyst Call webinar where ESD and Cohesion worked together with The John Buck Company to create a smart building, complete with connected systems and IoT capabilities. The building, 151 North Franklin, was a finalist for the Most Intelligent Building Award.