Already A Busy Year for Fight Against Climate Change 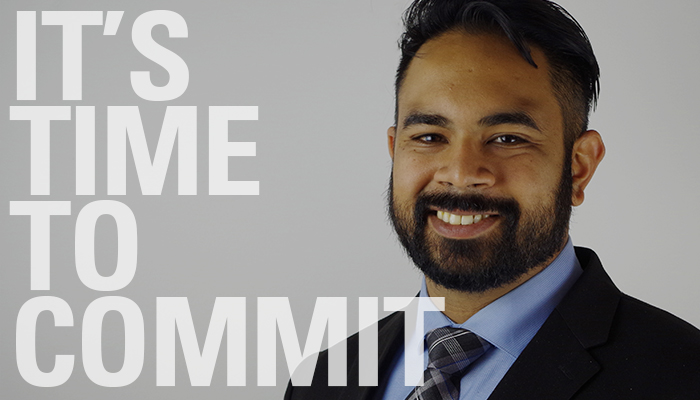 I’ve recently joked that large action against climate change would occur when Major League Baseball decided it had had enough with snowy April games and invested money to mitigate them.

Well, now I think the CEO of an investment group and the cornerstones of tech companies is a better start.

Recently Larry Fink, Chairman and CEO of Blackrock – one of the world’s largest global investment groups – wrote a letter calling on CEOs and investors to combat climate change. Within an investment framework, he hypothesizes what the consequences of inaction would be.

“Will cities, for example, be able to afford their infrastructure needs as climate risk reshapes the market for municipal bonds?“ he asks. “How can we model economic growth if emerging markets see their productivity decline due to extreme heat and other climate impacts?”

Already this year, Microsoft announced a commitment to be carbon negative by 2030. MasterCard launched its Priceless Planet Coalition, a platform that will allow participating companies to continue their sustainability initiatives while providing a mechanism to collaborate on joint campaigns. And Salesforce launched its Sustainability Cloud, a new carbon calculator.

We’d be remiss if we didn’t acknowledge Amazon who joined the Climate Pledge in September, where Amazon committed on being 80% renewable by 2024 and carbon neutral 2030.

We’ve had the great pleasure of working with many other great companies who made 2020 greenhouse-gas reduction commitments 10 years ago and have participated in the Carbon Disclosure Project and Global Real Estate Sustainability Benchmark reporting. The work done laid down the framework for many of us in the energy and eco world.

By seeing some of the largest companies in the world make sweeping commitments – what will be the ripple effects? I think we’re all still sorting this out. But we acknowledge there is a breadth of knowledge and experience in the industry where we’d welcome conversations. ESD is preparing the ship for this new economy, and by working closely with our partners, we are excited to navigate these new waters together.