Technology Firm Cohesion Recognized as a Top Startup to Watch 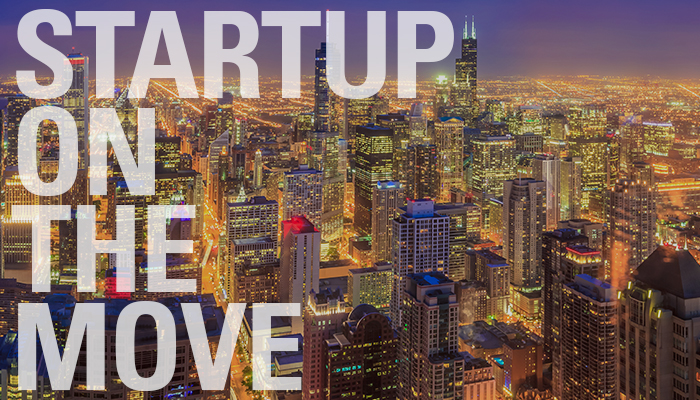 The technology industry is booming in Chicago. And cohesion – spun out of ESD in 2018 as an independent technology firm – has been recognized as an important part of that burgeoning upswing.

Built In Chicago named cohesion as one of its 50 Startups to Watch in 2020. “Cohesion aims to usher in a new wave of connectivity within commercial real estate buildings,” the site noted. “The startup’s IoT platform integrates systems, streamlines operations and connects communities for property owners, managers and tenants.”

Cohesion is passionate about digitally transforming the built environment. Its platform has already been deployed in more than 2 million square feet of Class A office space, with another 5 million contracted. We look forward to our continued partnership with cohesion!