Wolf Explains Why IoT Devices Are Vulnerable to Cryptojacking 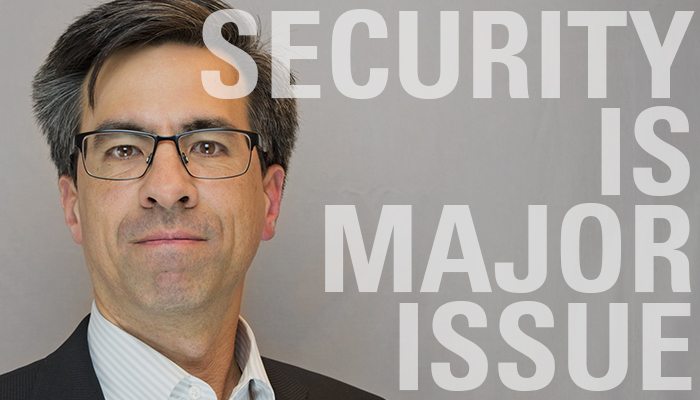 A troubling trend that’s beginning to emerge is cryptojacking campaigns that use Internet of Things (IoT) devices, such as routers and cameras.

This is especially problematic because IoT devices traditionally use default passwords or weak passwords, have low built-in security and are not regularly patched, Coleman Wolf told Security Management Magazine in the article “Cryptojacking Outpaces Ransomware Attacks.” Though the devices may not look like computers, “under the hood they’re computers,” Wolf pointed out.