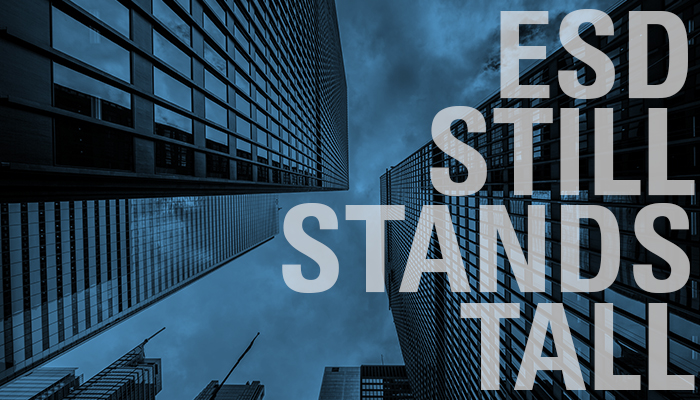 Since ESD started in 1967, mechanical, electrical and plumbing work has been a crucial driver of its success.

That remains true today. Consulting-Specifying Engineer (CSE) magazine recently released its list of 2018 MEP Giants, and ESD is among the top 30 MEP firms in the United States in terms of revenue, generating close to $49 million in the category. The company moved up a few notches from its 2017 ranking.

The 2018 MEP Giants generated approximately $54 billion in gross annual revenue during the previous fiscal year, a marked increase of about $6 billion over last year's numbers.