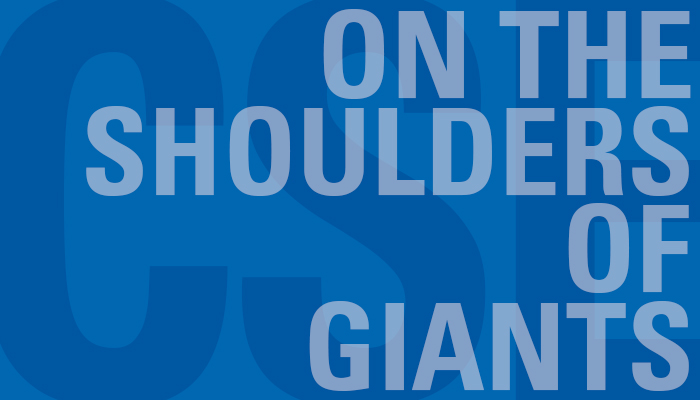 Commissioning is a growing industry. According to Consulting-Specifying Engineer magazine, the top 25 Cx firms made $331.9 million in revenue during the latest fiscal year, a 10 percent jump from the top 25 firms in 2016.

ESD is ranked among the Top 25 of the 2017 CSE Commissioning Giants, placing at No. 21 with nearly $4.4 million in revenue. Firms are ranked based on mechanical, electrical, plumbing and fire protection commission revenue during the previous fiscal year. ESD was also highly ranked in CSE’s list of 2017 MEP Giants.