All the World’s a Stage – including at Navy Pier 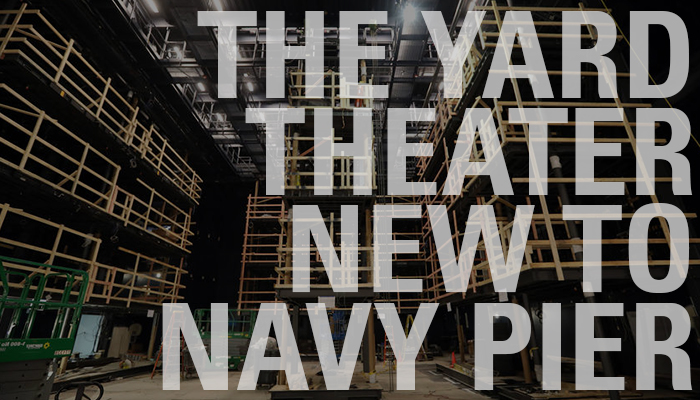 No doubt The Bard would be impressed by The Yard – a flexible theater at Navy Pier which the Chicago Shakespeare Theater company will make good use of come the fall, according to a recent article by the Chicago Tribune.

ESD provided mechanical, electrical, plumbing, fire protection, structured cabling, security and wireless network design services for this new space, which provides seating that can be moved around based on the size of the audience. ESD’s history with Navy Pier is lengthy, and it served an extensive role during the Pier’s 100th anniversary renovation in 2016. 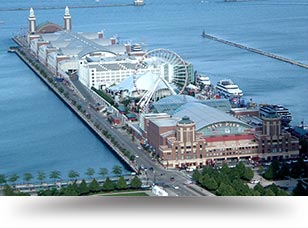