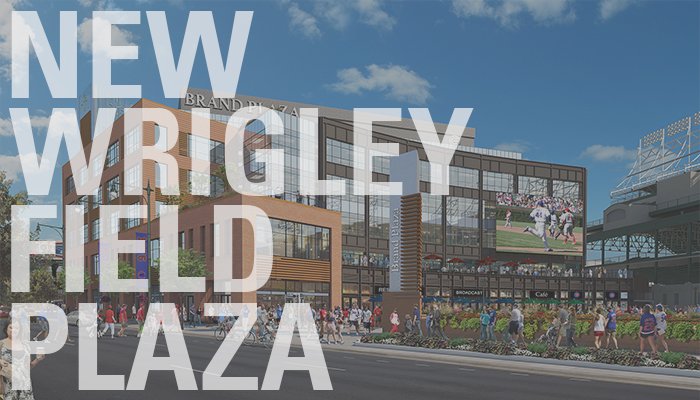 During work on renovations at Wrigley Field over the years, ESD has been involved with numerous projects to modernize the 103-year-old ballpark. Our team has received nice accolades for its efforts.

But we have also been toiling steps away from the historic structure at Clark and Addison. ESD has provided mechanical, electrical, plumbing and other services at the new Wrigley Field Plaza, a six-story structure hosting offices, a merchandise store and more. Outside the plaza, we were involved with a snow-melting system to help draw visitors to a town-square-like space during the winter months.

The Chicago Cubs raised their well-deserved championship banner Monday night, and ESD is proud to continue to help the organization make the best use of its property for the employees and fans alike.